John Somerville is one of a new wave of exciting instrumentalists on the Scottish music scene.  His unique style of accordion playing, along with a sense of innovation, has seen him gain a reputation for retaining his traditional roots whilst pushing musical boundaries.  Hailing from Abriachan on the north side of Loch Ness, John has drawn influences from far and wide: from traditional Highland and West coast traditions through to European Folk and  contemporary  dance music.  He is a notable composer, arranger and teacher working with individuals and groups of all ages, most recently teaching his ‘Hector’ compositions all over Scotland.  Acts and bands he has worked with include Treacherous Orchestra, Cask Strength Ceilidh Band, Babelfish, Lori Watson, Salsa Celtica, Session A9, Box Club and Halcyon. 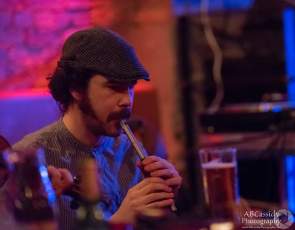 Calum is a founder member of Scottish folk super-group, Breabach and best known for his highland piping and whistle playing. As well as having years of gigging with Breabach under his belt, Calum is also an acclaimed composer both of tunes and songs, his debut solo album, ‘Man’s Ruin’ earning him a nomination for composer of the year at the Scots Trad Awards in 2011. He has since written  a commission for Blas Festival – Boreraig, released a book of pipe tunes with his father, Iain MacCrimmon, and written and performed music with all pipe group, Tryst. 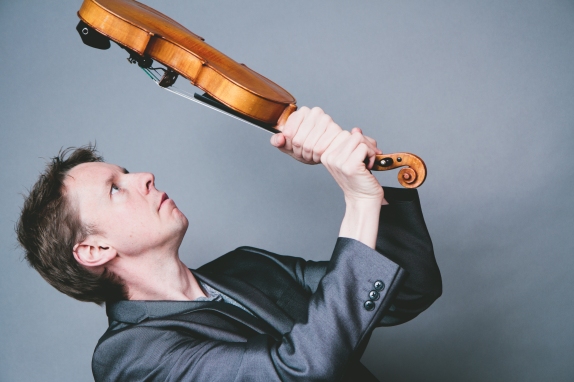 Adam is a fiddle player , composer and teacher who has been a part of acclaimed bands The Treacherous Orchestra, Session A9, The Peatbog Faeries and Croft No. Five. Adam’s tunes are perhaps his most impressive legacy and are played in sessions all over the world – check out youtube to hear folk from American, Norway, Spain, , Korea and elsewhere playing Adam’s tunes!

Laura-Beth is a mandolin player and teacher from Lincolnshire, now based in Glasgow. She is a mandolin tutor at the Glasgow Folk Music Workshop and The Royal Conservatoire of Scotland, and is a regular tutor at events such as Feis Gleann Albainn and Folkworks Summer School. Her Glasgow based ‘Kitchen Sessions’ are very popular with adult learners, and she offers 1:1 tuition when not away gigging  all over the UK with Kinnaris Quintet, The Shee, The Daddy Naggins and her duo with guitarist Jenn Butterworth.